An oft-quoted remark by Steve Jobs has been in my mind lately. It’s been cited in many different forms, and who knows what the original words actually were, but it goes something like this: People tend to think of design as how something looks, but it’s really a matter of how it works. It seems to me that Apple is in real danger of forgetting this. And that’s not good news.

I could illustrate this claim in many ways, but let me just give two examples. First, take a look at this screenshot from my iPad: 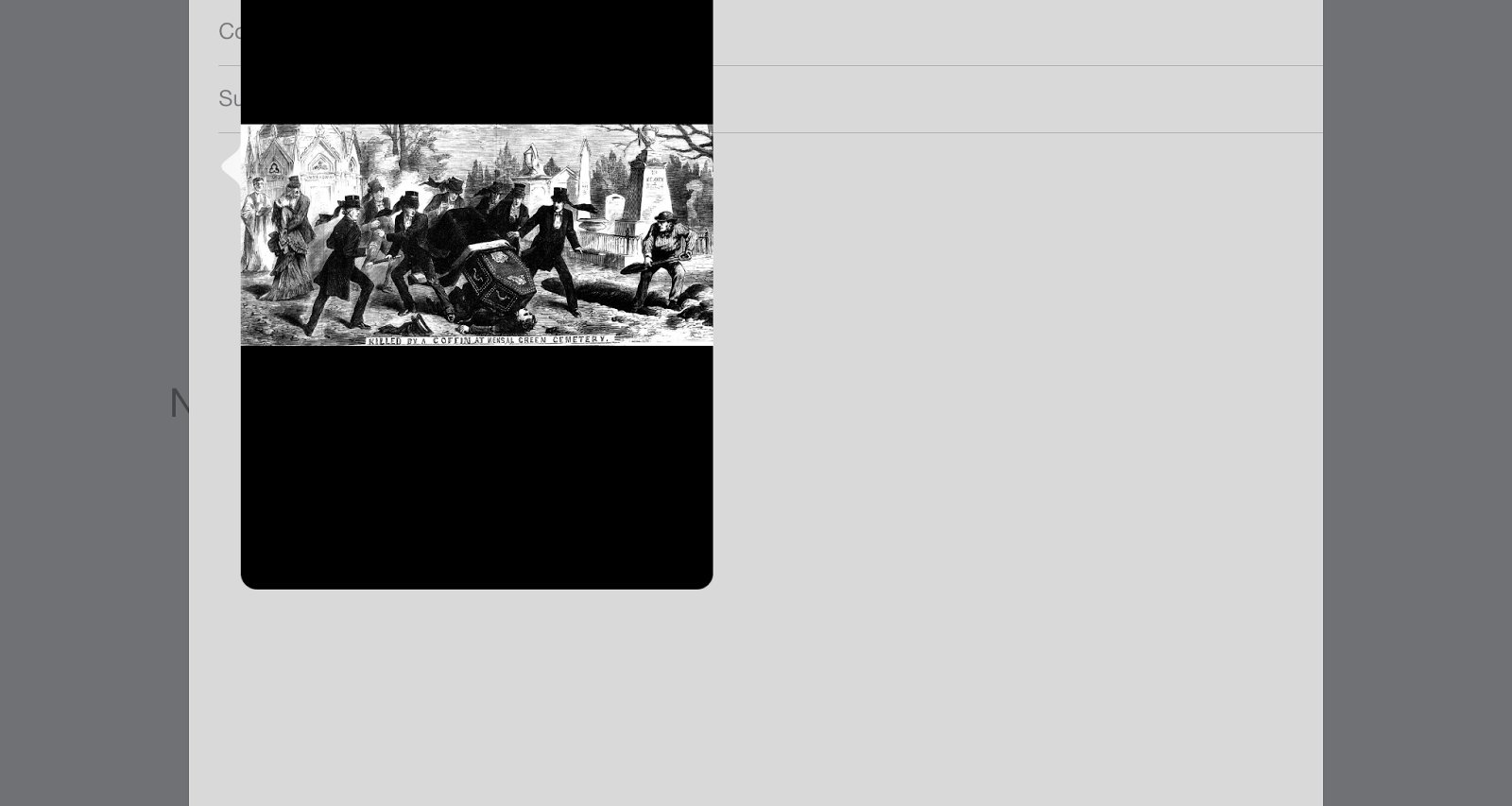 It took me a few seconds to figure out how to attach this photo to my email. Why? Because the modal box that includes the photo is almost indistinguishable from its surroundings. The menu bar for that box, with its “Use” command, is almost exactly the same shade of gray as the menu bar for the message window, and is nearly aligned with it vertically, with the result that I first assumed that it was the message window.

This is what comes of Apple’s newly-discovered preference for “flat” design elements: they have fled from the illusion of three-dimensionality whenever possible — with some notable exceptions — and in so fleeing have abandoned many good principles of interface design. Among those principles few are more important than making different UI elements clearly distinguishable from one another.

And of course, many iOS developers are simply following Apple’s lead in this. The UI elements in the new OmniOutliner for iPad are so uninterpretably flat that I had to return the app for a refund and go back to version 1.

For more along these lines see, for instance, Jonathan Rotenberg.

So that’s one example, and here’s another: when Apple redesigned their iWork suite of apps from the ground up, they almost completely eliminated AppleScript support in addition to introducing various other regressions in usability. The appearance is wholly new; features, including features that many users have relied on for years, have been unceremoniously dumped.

So what do these changes have in common? I think the answer is clear: seeing design as a matter of “how it looks” rather than “how it works” — or at the very least placing such a premium on how it looks that fixes to how it works get set aside for some putative future release. Many users who are happy about the appearance of iOS 7 assume that it’s just a matter of time until the usability problems are fixed, but I’m not so sure. Consider, for instance, the fact that in Apple’s Reminders app, whether on the Mac or iOS, it’s still not possible to sort tasks by due date except through a painstaking manual process. (Hard to imagine a feature more fundamental to an app for reminding you of what you need to do.) Or the fact that attaching non-photographic files to mail messages in iOS is a mess and always has been.

In short, I think there’s mounting evidence that Apple is forgetting what design is really all about. I’m worried.