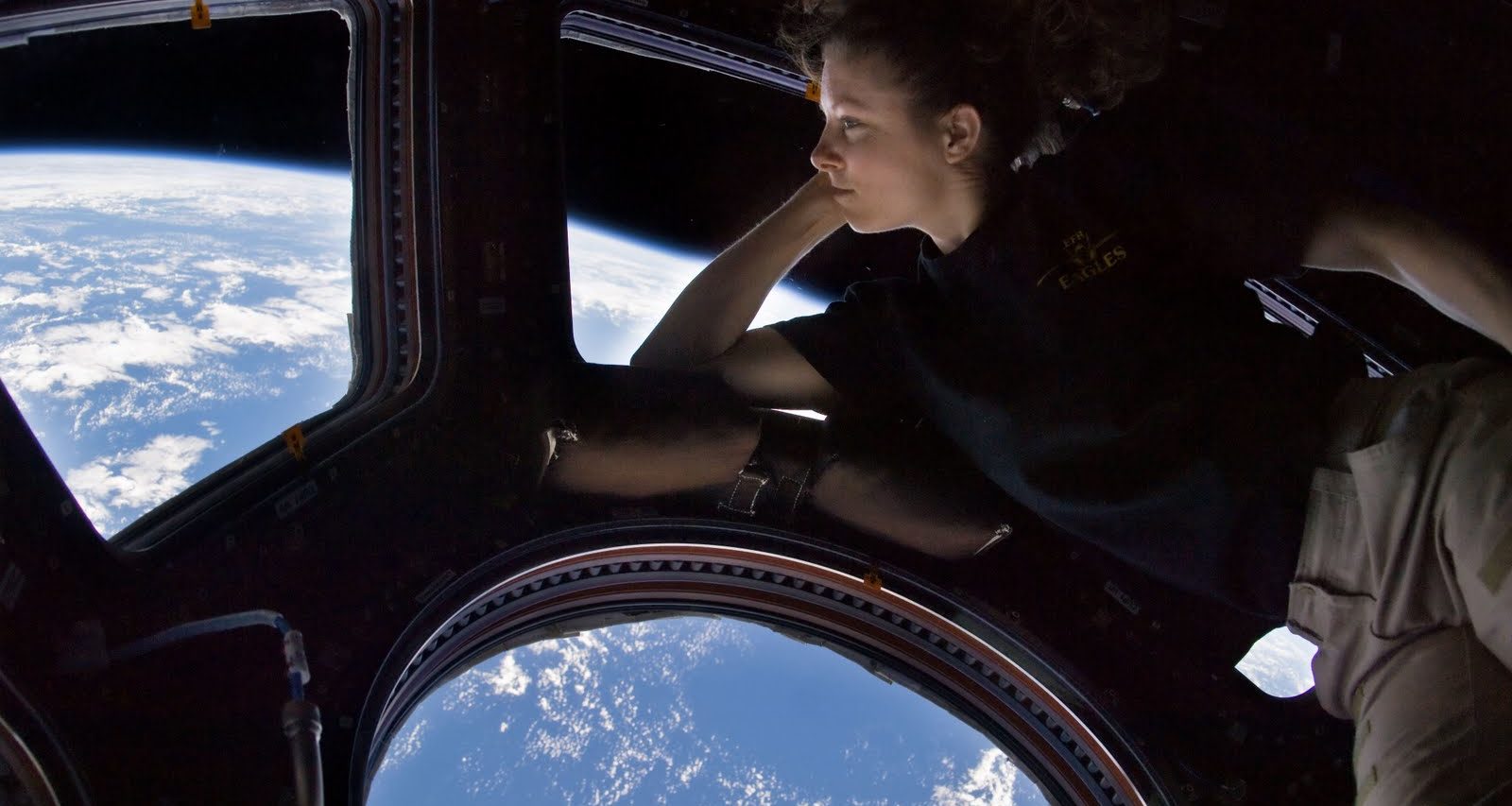 Astronaut Tracy Caldwell Dyson looks through a window of the International Space Station. Image courtesy NASA.
When I was growing up, this image was science fiction. Even now it is not at all clear what kind of future the accomplishments it represents will have. But here is an illustration of an extension of human ability and experience which represents a fuller realization of our inherent human potential. That is surely part of what gives the photograph its beauty. It would be a shame if such a promising start were allowed to go nowhere.

3 thoughts on “A Real Human Future”