Hello out there, all you hard-workin’ cowboys and cowgirls and species-liberated cow-human persons! Here are some links you might find interesting if you read this here blog:

On the Singularity• Hank Campbell argues, in so many words, that Singularitarianism is a fraud conceived to line the pockets of several prominent figures with speaking fees and book deals. He’s right about at least half of this.• On a related note: is the Singularity here yet? (Be sure to check out the HTML source code too.)• Notice anything funny about the academic tracks offered by the Singularity University? (hat tip: Spencer McFarlane and Emily Smith Beitiks of the Center for Genetics and Society)

On Chatbots and AI• A video of two chatbots talking to each other has been making the rounds. XKCD has the definitive response (see Mark Halpern’s “The Trouble with the Turing Test” for a longer consideration of a similar argument):

• The same chatbot has almost passed the Turing Test, but apparently even transhumanists now realize what an unreliable gauge of intelligence that is.

• After many months of sitting depressed on the couch, IBM’s Watson is finally out of the unemployment line and back to work.• Michael Anissimov reveals in a comment that he corrected a post because he didn’t know the difference between functionalism and reductionism. I wouldn’t expect most people to know this, of course — unless, that is, they happen to have read something about psychology, philosophy of mind, or anything remotely technical about artificial intelligence. And we’re supposed to take seriously his work on “friendly AI”?• Speaking of friendly AI: Ben Goertzel takes the concept and advocates instead an “AI nanny” for humanity. Sort of like friendly AI, only with an emphasis on saving us from ourselves instead of saving us from the AI itself. Yet, somehow, this idea seems a little less — well, friendly. Good luck selling that one. (Goertzel does suggest, though, that it would be programmed with “A mandate to be open-minded toward suggestions by intelligent, thoughtful humans about the possibility that it may be misinterpreting its initial, preprogrammed goals.” You know, something along the lines of: “Open the pod bay doors, please, HAL.”) 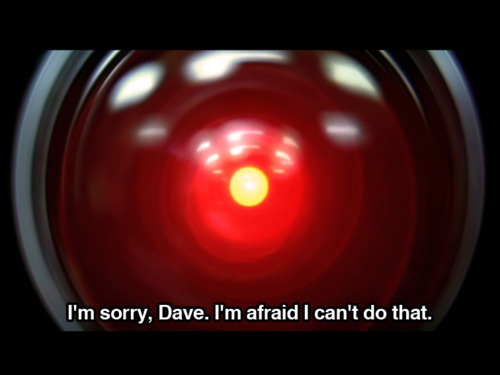 Potpourri• A short, informative post by Michael Cooney examines a recent report by the Government Accountability Office on the current state of climate-engineering science and technology. (via Slashdot)• Mark Frauenfelder reviews the new novel The Postmortal by Drew Magary, in which society suddenly invents a cure that halts aging (but does not reverse it, or prevent accidental death or diseases).• The New York Times reports on advances in neural implants that can control computers — making its subjects the first cyborgs, it claims. (As Adam Keiper has noted in his lengthy article on neuroelectronics, reports beginning this way have been around for a long time.)• The webcomic Saturday Morning Breakfast Cereal has had a couple of hilarious and brilliant transhumanism-related strips recently: one on psychological engineering, another on genetic engineering.• Among the list of preposterous business ideas mentioned with great enthusiasm by the character Tom Haverford on a recent episode of NBC’s Parks and Recreation was a transhumanist favorite:Contact lenses that display text messages!• Finally, from the benighted realm of the real world and meatspace, an image of Saturn from Cassini: 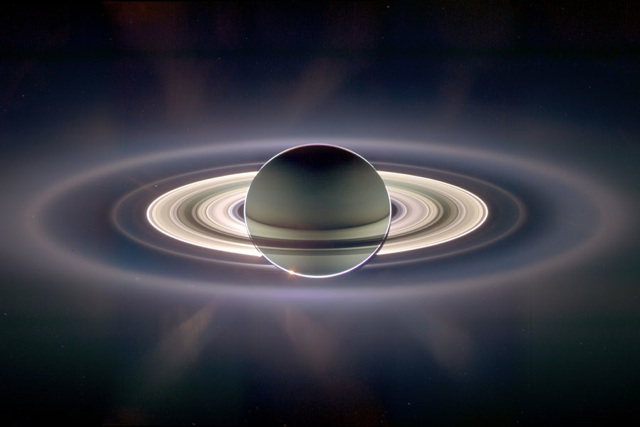 One thought on “Link Roundup: The Singularity, Friendly AI, and Text-Messaging Contact Lenses”