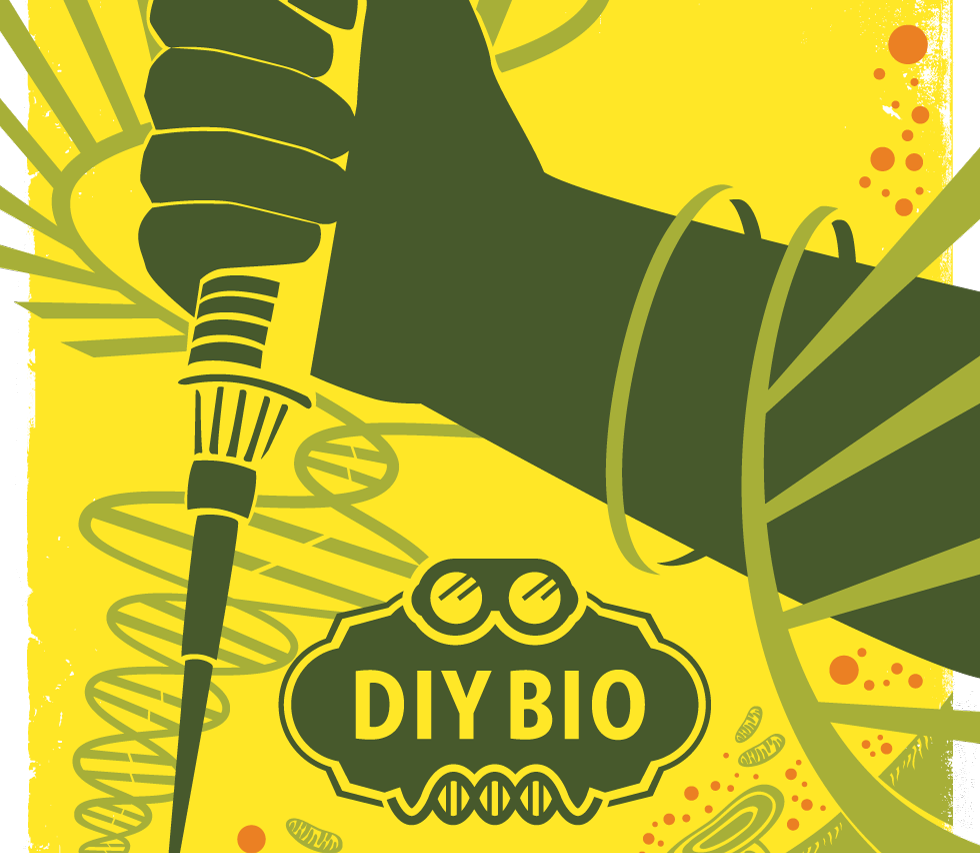 On November 19, the Woodrow Wilson Center in Washington, D.C. hosted a short event on the myths and realities surrounding the growing “DIYbio” movement — a community of amateur hobbyists who are using some of the tools of synthetic biology to perform a variety of experiments either in their homes or together with their peers in community lab spaces. The event drew attention to the results of a survey conducted by the Center’s Synthetic Biology Project that debunk seven exaggerations about what makes these biotech tinkerers tick and what they are really up to, particularly the overblown fears that those involved in DIYbio are on the verge of being able to create deadly epidemics in their garages, or even customized pathogens for use in political assassinations.

According to the survey, members of the DIYbio community are far from possessing the skills or resources necessary to create complex pathogens. And as Jonathan B. Tucker wrote in The New Atlantis in 2011, the complex scientific procedures necessary for creating bioweapons involve a good deal of tacit knowledge and skill acquired through years of training; most of them are not explicitly written down, but are embodied in the complex technical practices carried out in actual labs. The DIYbio movement does aim at “de-skilling” complex biotechnological methods, but apocalyptic fears and utopian hopes about the democratization of biotechnology should, for now, be taken with a grain of salt. Though more extensive regulation may be needed in the future, it would be unfortunate if this emerging community of amateur enthusiasts, who seem to represent that spirit of independent-minded restless practicality that Tocqueville long ago saw was characteristic of the scientific method in American democracy, were stopped by bureaucratic red tape.

Admittedly, this rosy view of the DIYbio movement as a community of amateur hobbyists engaging in benign or useful scientific and technological tinkering might be a bit overly optimistic. And beyond the safety risks posed by the technology, there is the prospect of it being used as a tool to advance some of the ethically problematic goals of transhumanism — transgressing natural boundaries or even re-engineering human biology. As a novel, exciting, but not very well-defined field, synthetic biology seems like just the kind of technology that could make plausible the dreams of limitless control over the body that animate so much of transhumanist thinking.

Consider the recent story about the bizarre art project proposed by Ai Hasegawa, a designer who wants to use “synthetic biology” to “gestate and give birth to a baby from another species, in this case a dolphin, before eating it.” The ostensible purpose of this project, entitled “I Wanna Deliver a Dolphin,” was to approach “the problem of human reproduction in an age of overcrowding, overdevelopment and environmental crisis.” But the obvious grotesqueness of the proposed act makes these political buzzwords ring hollow. It is worth emphasizing that Hasegawa is not a scientist; her project is, to say the least, technically impractical; and her peculiar visions of what science can make possible owes more to the seemingly obligatory transgressiveness of much of contemporary art than to anything in the nature of science itself. We should perhaps not worry too much over such nightmarish visions of the future, as they distract us from the serious ethical concerns surrounding biotechnological projects that have benevolent or even noble motives. (Warning: The video below, while supposedly artsy, might bother some viewers.)

[No dolphins were birthed in the making of this video.]

The more benign portrait of the DIYbio community as innovative tinkerers dedicated to experimentation and problem-solving better represents the motives of most scientists than deliberately provocative art projects. As Eric Cohen rightly notes, in our democratic society we do not use biotechnology to “seek the monstrous; we seek the useful.” Scientists deserve this kind of charitable interpretation of their motives, even and especially when scientific fields become the subject of bizarre transgressive fantasies like plans to clone Neanderthals (the stories of which were greatly exaggerated) or giving birth to dolphins. Taking the relationship between such fantasies and the scientific enterprise too seriously creates an exaggerated appearance of opposition between science and the common decency, which might create a false impression that one must choose between respecting science and respecting ethical boundaries. As with much of transhumanist ideology, taking these speculative and transgressive fantasies about science too seriously could do more harm to the ethical integrity of science than would simply dismissing them.

One thought on “Jumping the Dolphin”