Futurisms and ideas of goodness and human excellence

In a recent post over on his Pop Transhumanism blog, Kyle Munkittrick makes four points against what we do here at Futurisms. A few quick responses: 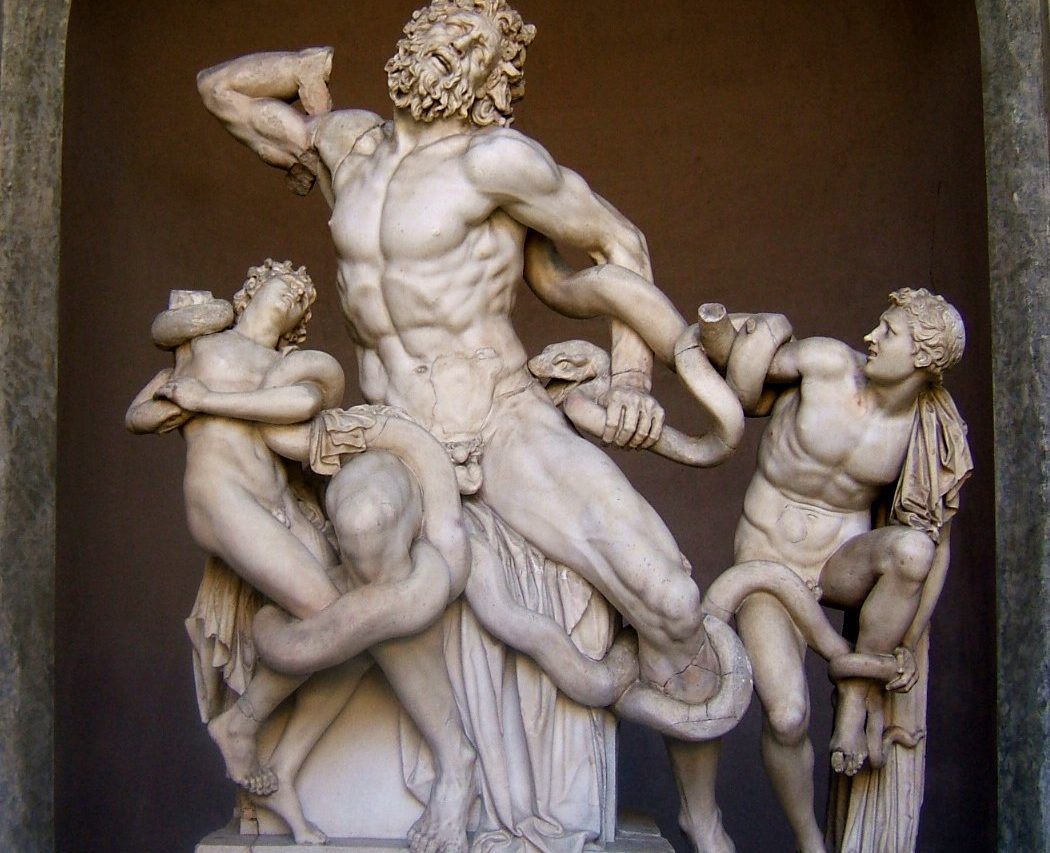 1) The ideas of goodness of the sort we profess to be interested in change over time. This point is undeniable but trivial, unless one adheres dogmatically to the historicism upon which Mr. Munkittrick’s chosen areas of study (feminism, science studies, and critical theory) are largely founded.

2) Ideas of goodness have tended to focus on goodness in relation to intelligent, rational adults, and transhumanism merely extends the boundary conditions for these traits, already an ongoing historical tendency. As a claim about the history of moral ideas the first part of this assertion is a simplification, but the characterization of transhumanism in relation to that simplification is, as far as I am concerned, hardly controversial. That is to say, transhumanism reifies some simplified moral ideas. Congratulations!

3) We could debate what is good about Audrey Hepburn. Mr. Munkittrick is writing in response to this post of mine showing a picture of Audrey Hepburn, and the lively comment thread it provoked. About Ms. Hepburn, he writes: “She was a fantastic human being and remains iconic, but why? Is it because she is beautiful? Smart? Kind? A humanitarian? Because she was a great actress? Her fashion sense? She was a smoker, is that good? She had miscarriages, would remedying that situation lessen her? Not only would there be a debate over what actually makes her good, any agreement (say, her fashion) would lead to debates over someone who is better at that aspect (Jackie O, Gaga, Coco Chanel).” While my interest in fashion is minimal, I would enjoy having the kind of debate about what makes a good human being that these questions point to — that’s why I’m blogging at Futurisms. But, as I will note below, I’m not convinced Mr. Munkittrick really wants to join me.

4) Futurisms privileges a “late 20th century version of humanism” and in so doing is “willfully ignorant.” This claim is at least refreshing in comparison with Michael Anissimov’s ongoing effort to winkle out the hidden theological agenda behind this blog. But speaking only for myself, while I admire much of late twentieth-century humanism (mostly those aspects of it rooted in the eighteenth century), I think it could learn a great deal from humanists like Thomas More or Montaigne or Plato. As could transhumanists.

Back to point three. I posted the Hepburn picture to see if it would prompt debate, and it did. Mr. Munkittrick found the result “largely uninteresting.” That’s odd, because the responses in the comments thread certainly touched on the question of “what made her good.” So my speculation is that when Mr. Munkittrick presents a list of questions about “what makes her good,” he is suggesting they have no rational answers, and that when he speaks of debate what he really means is something like: “we could debate it, but what would be the point?” I think that he, like a great many transhumanists, has little interest in understanding human excellence for two reasons. First, because increasing human power — celebration of which is at the core of such “humanism” as transhumanism can reasonably claim — means that human excellence is on its way to being passé. Second, all ideas about human excellence are in any case little more than historically conditioned opinions, also to be molded by increasing human power as we take hold of our own evolution.

In short, wishing that Audrey Hepburn had no miscarriages and hadn’t died might make Mr. Munkittrick a nice guy, but it is hardly evidence that transhumanists are in any serious sense humanists.

3 thoughts on “Futurisms and ideas of goodness and human excellence”