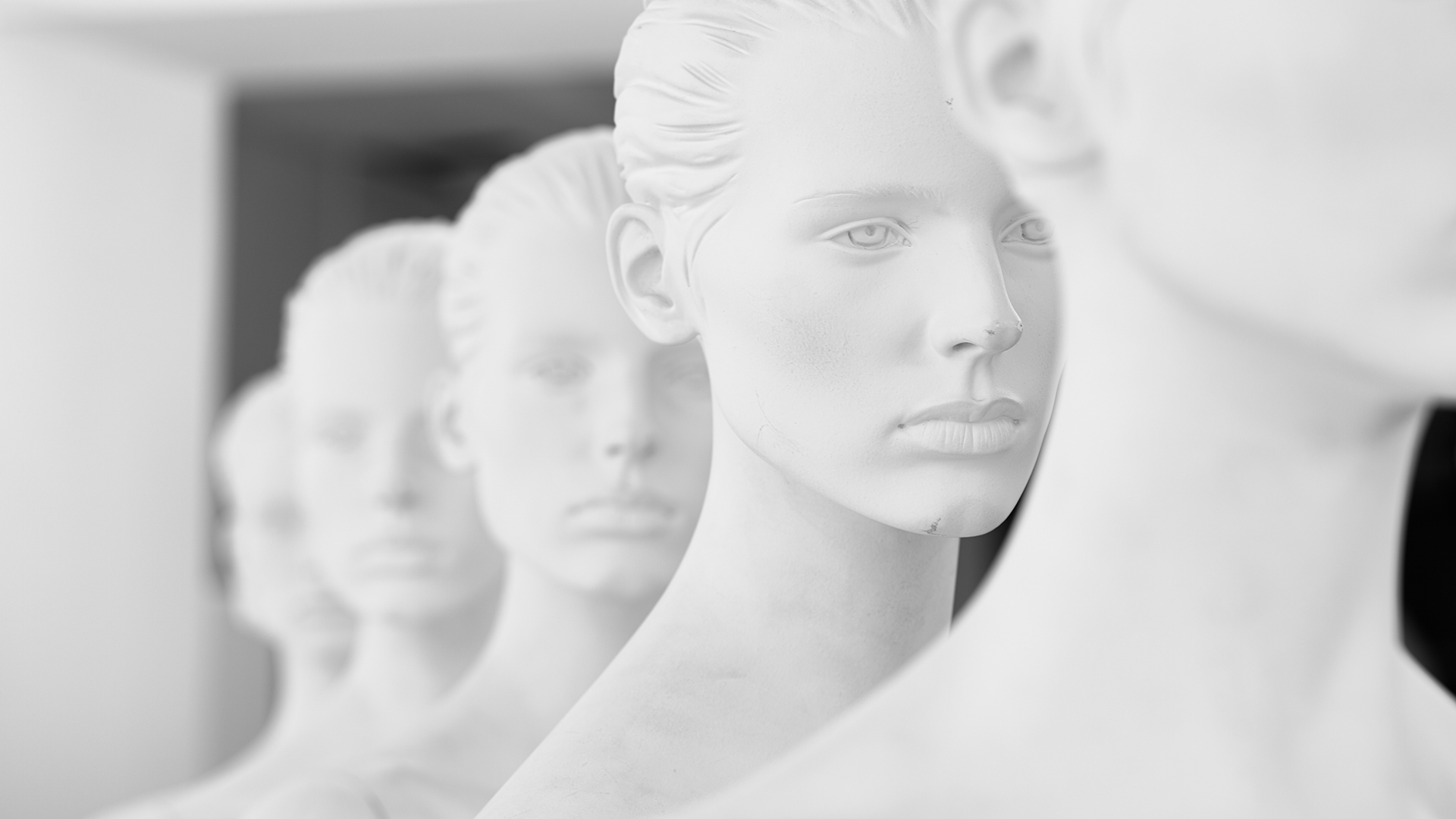 Human cloning has advanced considerably since it was last widely debated. This report — written to be understood by non-specialists, including policymakers and the general public — explains the history of cloning as well as recent developments. The report offers an ethical and policy analysis, articulating what makes cloning morally repugnant and calling for the practice to be definitively prohibited in the United States.

The Threat of Human Cloning begins by laying out the scientific and policy background of the cloning debates. When the world learned in 1997 of Dolly the sheep, the first clone produced from an adult mammal, a broad public discussion about the ethics of human cloning ensued, largely focused on the nature, meaning, and future of human procreation. However, following the successful derivation of human embryonic stem cells in 1998, the debate over human cloning largely shifted to the question of whether it is acceptable for scientists to create human embryos only to destroy them. The subsequent discovery of promising alternative techniques for generating stem cells without creating or destroying embryos seemed to show that scientific progress would obviate the demand for cloning. But cloning research continued, and American scientists announced in 2013 that they had for the first time successfully obtained stem cells from cloned human embryos.

Although the latest scientific work related to cloning has been focused on potential medical applications, much of that research is relevant to the creation of cloned children. Not only would cloning-to-produce-children be a dangerous experimental procedure, one that cannot be consented to by its subjects (the children created by it), it is also a profound distortion of the moral meaning of human procreation. Giving adults the opportunity to have what has been called the “ultimate ‘single-parent child’” would contribute to the commodification of children, and would withhold from children the possibility of a relationship with both a genetic mother and father. Cloning-to-produce-children could also be used to attempt to control the physical and even psychological traits of children, extending the eugenic logic of those who would use reproductive biotechnology to have the perfect child. This form of genetic engineering would deny the children it produces an open future, burdening them with the expectation that they will be like the individuals from whom they were cloned. And cloning could make possible still more dramatic forms of genetic engineering.

Cloning-for-biomedical-research is also profoundly unethical, as it turns human reproduction into a manufacturing process in the most literal sense: human embryos are created to serve as raw materials for the production of biomedical research supplies. This kind of cloning is today being performed at several scientific labs in the United States, despite the availability of alternative techniques that produce cells of nearly the same scientific and medical value but that require neither the creation nor destruction of human embryos. Cloning-for-biomedical-research also endangers the health and safety of the women called on to undergo dangerous hormone treatments to serve as egg donors. If research cloning is not stopped now, we face the prospect of the mass farming of human embryos and fetuses, and the transformation of the noble enterprise of biomedical research into a grotesque system of exploitation and death.

The Threat of Human Cloning concludes by calling for laws prohibiting both human cloning and the creation of embryos for research. Other policy options, such as supposed compromises that would prohibit “reproductive cloning” but permit “therapeutic cloning” by prohibiting not the act of creating a cloned embryo but the act of transferring a cloned embryo to a woman’s uterus, would inherently mandate the wide-scale destruction of human embryos. The United States government can, and must, outlaw human cloning.

Link copied to clipboard!
Subscriber Only
Sign in or Subscribe Now for access to PDF downloads
The Witherspoon Council on Ethics and the Integrity of Science, “Executive Summary of The Threat of Human Cloning,” The New Atlantis, Number 46, Summer 2015, pp. 5-6.
Share-card image via iStockphoto