Skip to content
There’s a good deal of enthusiasm in this Atlantic post — written by Sarah Zhang, but the enthusiasm is largely that of Tom Mullaney of Stanford — for non-alphabetic modes of text entry. Mullaney is a passionate critic of what he thinks of as Western alphabetic triumphalism, and is an advocate for other methods of getting text onto screens. Zhang writes,

The telegraph was developed with the alphabet in mind. So was the typewriter. And the computer. And internet protocols. And yes, Chinese speakers spent a century conforming their language to those technologies until computing power transcended them, resulting in a relationship with technology richer and more complicated than in the alphabetic world.

However, Victor Mair, a Sinologist who writes at Language Log, is having none of it: “the vast majority of Chinese are busily inputting characters via the alphabet…. As several astute observers (e.g., William C. Hannas, David Moser) have noted, it is the alphabet — in combination with electronic text processing — that is rescuing Chinese characters from the oblivion to which they would have been assigned if they had had to rely on the mechanical Chinese typewriter for their preservation and dissemination in the modern world.”
The whole conversation is fascinating, if rather confusing (for this uninformed observer anyway.)
Tangentially: at one point Zhang writes, “alternative, faster typing methods in English, like ShapeWriter or Swype that let you swipe through the letters of the word in one motion, have struggled to catch on outside of early adopters. Plain old QWERTY is good enough.” This makes no sense to me, because those input systems are QWERTY systems as much as typing on a typewriter keyboard.

I had read — can’t remember where now — that the best of these alternative keyboards for iOS is Microsoft’s Word Flow keyboard, so I downloaded it and tried it, but, while I liked it when it worked, it only worked sometimes: it occasionally became unresponsive, and other times didn’t appear at all, leaving a blank space at the bottom of the screen where the keyboard was supposed to be. But I think eventually this is how I’ll type on the phone. Has anyone else had better success with these alternative keyboards?

Here’s a response from John Durham Peters to my 79 Theses on Technology. However, I’m not quite sure what sort of a response it is. It could be a dissent, or it could be just a riff on some of the themes I introduced.

For instance, Peters writes, “We humans never do anything without technique, so we shouldn’t pretend there is any ontological difference between writing by hand, keyboarding, and speaking, or that one of them is more original or pure than the other. We are technical all the way down in body and mind.” Does he believe that I have suggested that writing by hand is non-technological? If so, I would like to know where I did so.

But then he also writes, “Writing with two hands on a keyboard, dictating to a person or a machine, writing with chalk, quill, pencil, or pen — each embody mind in different ways,” and this seems to be a re-statement of my theses 64-66.

So I dunno. You be the judge.

But while we’re on the subject of handwriting, here’s a wonderful essay by Naveet Alang that explores these questions far more subtly than I did, and raises an additional question: To what extent does writing on a screen, using a stylus, enable the same qualities of mind and body that writing with a pen on paper does?

It would be altogether too optimistic to say that digital handwriting offers some kind of countervailing balance to this shift. For one, it is being pushed by enormous multinationals. When you mark up a PDF in Microsoft’s OneNote, it automatically gets uploaded to the cloud, becoming one more reason to hook you into the vertical silo of a tech giant’s services. Technology does not carry an inherent politics, but it does have tendencies to encourage behaviour one way or another. The anti-Facebook revolution will not come in the form of a digital pen, and Microsoft’s emphasis on the pen as a form of personal computing simply mirrors Apple’s similar ethos: pleasure breeds consumption, which in turn breeds profits.

For all that, though, what pens do offer is both practical and symbolic resistance to the pre-programmed nature of the modern web — its tendency to ask you to express yourself, however creatively and generatively, within the literal and figurative constraints of a small, pre-defined box. There is a charming potential in the pen for activity that works against the grain of those things: to mark out in one’s own hand the absurdities of some top ten list, or underlining some particularly poignant paragraph in a way that a highlight or newly popular screenshotting tool doesn’t quite capture. Perhaps it’s the visual nature of the transgression — the mark of a hand slashed across a page — that produces emblematically the desire for self-expression: not the witty tweet or status update, nor just the handwritten annotation, but the doubled, layered version of both, the very overlap put to one’s own, subjective ends. And then there is more simple pleasure: that you are, in both an actual and metaphorical sense, drawing outside the lines. If one can draw over and annotate a web page and then send it to a friend, for example, the web at least feels less hegemonic, recalling the kind of interactivity and freedom of expression once found in the now-broken dream of blog comment sections.

Fascinating stuff. Please read it all. 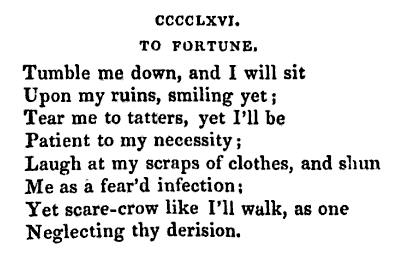 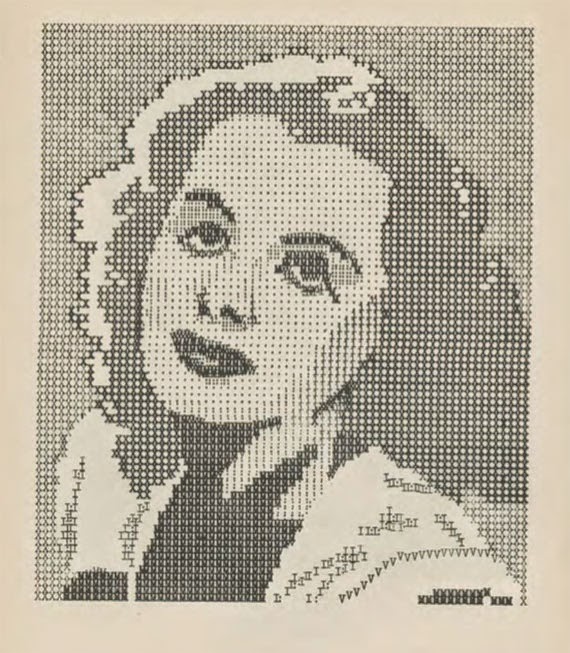